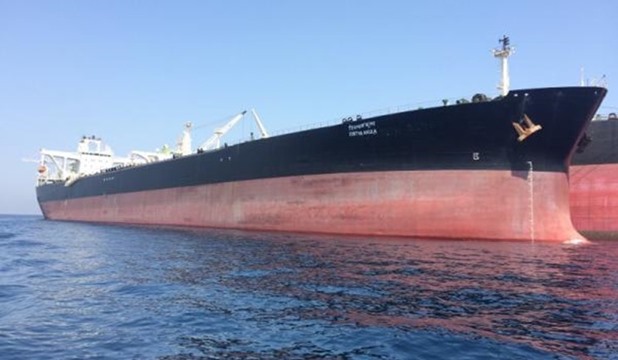 Presidential Spokesman Alaa Youssef said during the meeting, Mamish reviewed indicators of growth in the world trade by sea and the increase in trade movement passing through the Suez Canal over the past period.

The revenues of the Canal increased by three percent to 1.15 billion pounds in 2015, he added.

Mamish also reviewed efforts exerted by the authority to complete the digging of New Eastern Port Said Canal, which was opened in February 2016.

For his part, the president lauded the efforts of the authority at the level of development and the expansion of its activities. He praised its contribution to serving the community in the canal cities.