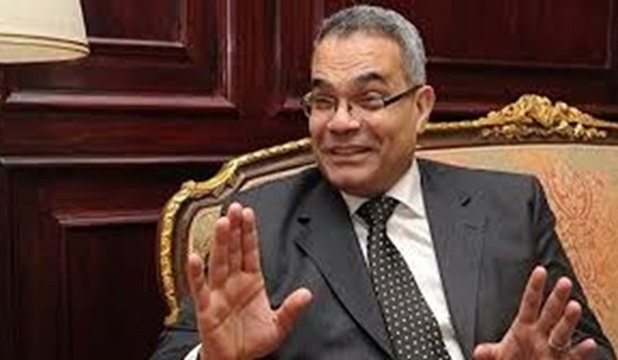 Egypt suggests launching a multi-lingual website to promote the Silk Road Economic Belt and the 21st-century Maritime Silk Road, also known as The Belt and Road.

In statements to the Middle East News Agency correspondent to China on Friday 23/09/2016, State Information Service (SIS) Chairman Ambassador Salah Abdel Sadeq said Egypt made the proposal during a ministerial meeting in which an SIS team participated at an invitation from the Chinese government.

The delegation started its visit to China by attending a ministerial meeting in Urumqi, Abdel Sadeq said.

The meeting is held on the fringe of the 5th China-Eurasia Expo News Ministerial Forum under the theme of “Connectivity: New Opportunity for Cooperation in the Media”, Abdel Sadeq said.

The team has also visited Beijing at an invitation from the All-China Journalists Association to attend the association's meeting of its senior officials, the SIS chairman said.

During the meeting, the SIS team and the association signed a memorandum of understanding under which the two sides would launch training programs and exchange visits and information.

The association has also organized meetings between the SIS team and Chinese media, Abdel Sadeq said.

The SIS team met with China's People's Daily officials, he said, noting that the two sides agreed on linking the websites of the SIS and the Chinese newspaper to promote exchanging information.

Abdel Sadeq added that the team will also visit Shandong Province on the eastern Chinese coast for talks with media men and journalists.

The team seeks to realize the utmost benefit of the visit to further bilateral ties, he said, referring to a leap in the Sino-Egyptian ties after the historic visit by President Abdel Fattah El Sisi to China in 2014 and the Chinese president's visit to Egypt in January. 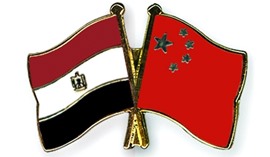 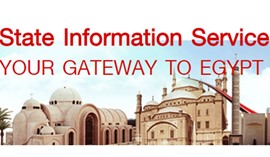 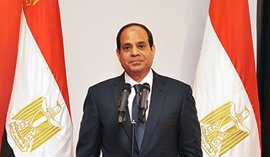 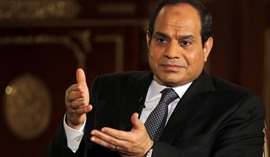