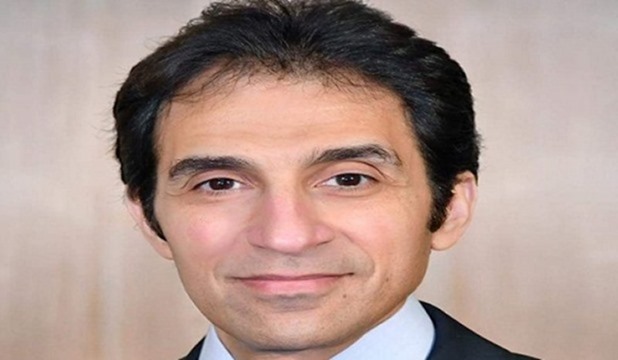 In an interview with RT channel, Rady said President Abdel Fattah El Sisi’s visit to Moscow coincides with the 75th anniversary of the establishment of relations between the two countries.

Egypt and Russia are in constant contact in all fields, the spokesman said.

Commenting on the anticipated summit between Sisi and his Russian counterpart Vladimir Putin tomorrow, Rady said all files are open for discussion during the meeting, either at the bilateral, political or regional levels.

Asked about the resumption of Russian flights to Egypt’s resort towns of Sharm El Sheikh and Hurghada, Rady said talks are underway between the two sides in this regard.

He added that the tourist inflow to Egypt, especially from Russia, was not halted. On that score, he asserted that tourism between the two countries is recovering. 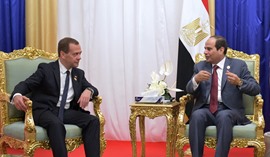 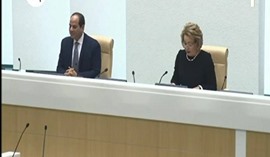