In a European tour..Sisi heads for Belarus then Romania 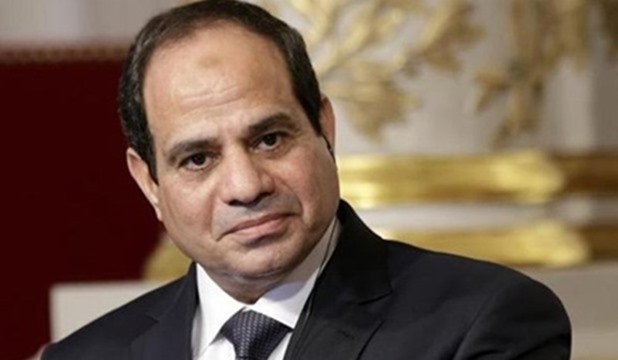 President Abdel Fattah El Sisi left on Monday 17/6/2019 for Belarus, the first leg of his European tour that will also take him to Romania.

In statements, Presidential Spokesman Bassam Radi said the president, during his visit to Belarus, is scheduled to have talks with Belarus President Aleksandr Lukashenko on means of boosting bilateral ties.

Sisi will also meet the heads of the House of Representatives and the National Assembly, the spokesman added.

The two sides will also exchange views on a host of political issues at the regional and international levels, topped by fighting terrorism and extremist ideology.

Wrapping up his visit to Belarus, the president will head to Romania, where he will have a session of talks with Romanian President Klaus Iohannis, the spokesman said.

The president will also hold talks with the heads of the the House of Representatives and the Senate of Romania, he added.

The two sides will also review cooperation and coordination between Cairo and Bucharest at the regional and international levels, the spokesman concluded.