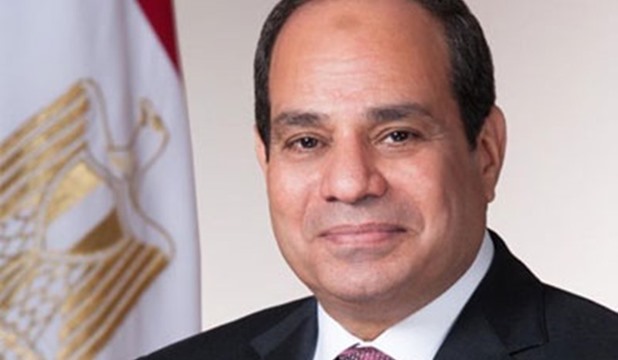 Belarus Ambassador to Egypt Sergei Rachkov asserted the importance of a three-day visit of President Abdel Fattah El Sisi to Belarus which will start on Monday 17/6/2019.

In an interview with MENA on Monday 17/6/2019, Rachkov said that the visit is a landmark in the history of bilateral relations which will underpin the two countries' friendship and partnership.

"We are looking forward to president Sisi's visit to work on boosting cooperation between both countries."

Sisi will hold talks with his Belarus counterpart Alexander Lukashenko on Tuesday on the progress achieved in joint projects in the sectors of industry, agriculture, science, education and security, he said.

They will discuss the development of political ties and the current situation in the Middle East and the world at large, the ambassador added.

During the visit, Sisi will meet with a host of senior Belarus officials, Rachkov said. Rachkov greeted Egypt for assuming the presidency of the African Union.

Belarus is working on making Egypt a strategic partner in Africa, he said, adding that his country is keen on contributing to economic and industrial projects implemented by Egyptian companies in the continent.

The trade exchange between both countries reached 24.2 million dollars in January and February in 2019, he said.