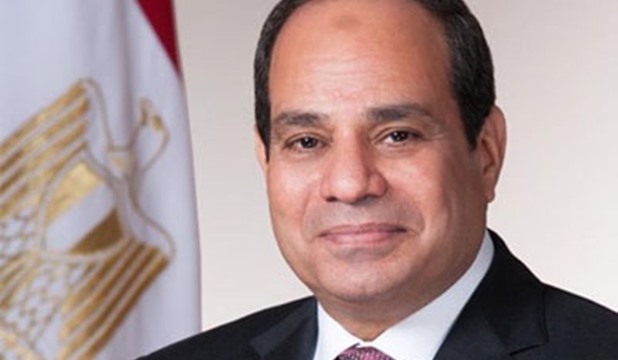 President Abdel Fattah El Sisi has ordered the Grand Egyptian Museum project to be finalized on time in a manner that reflects the rich heritage of Egyptian civilization.

The principles of governance should be adopted in order to ensure a better implementation and management of the museum, the president said.

The royal mummies should be moved from the Egyptian Museum in Tahrir to the National Museum of Egyptian Civilization in al Fustat in a great procession depicting the greatness of Egyptian civilization, Sisi said.

Anani, for his part, said the new museum will be ready for inauguration by the end of 2020.

He also spoke of the implementation process of the museum, including preparations to receive and display ancient artifacts.

Mashat, for her part, reviewed Egypt's 2020 tourism promotion campaign, saying that the inauguration of the museum is part of this campaign.