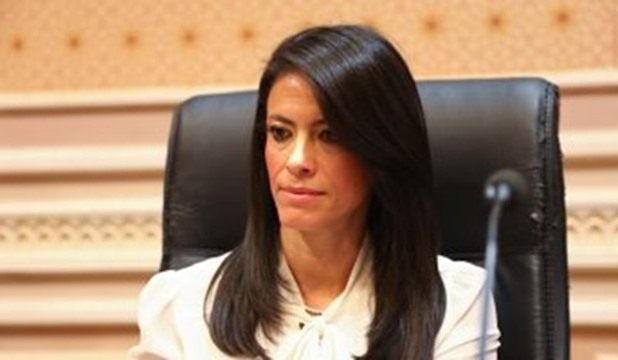 Egypt Ambassador to China Osama El Magdob was present at the event, held on June 27-29 in central China's Changsha, the capital city of Hunan Province.

The minister said the event is an opportunity to open new horizons of cooperation with China and African countries in different fields in light of Egypt’s chairmanship of the African Union (AU).

The expo is set to be attended by more than 1,500 foreign guests, over 5,000 domestic guests, as well as more than 3,500 exhibitors, buyers and professional visitors.

Launched under the framework of the Forum on China-Africa Cooperation, the expo will establish a new mechanism for economic and trade cooperation between China and African countries.

In 2018, China-Africa trade reached dlrs 204.2 billion, up 20 percent year on year, and China has been Africa's largest trading partner for 10 straight years.