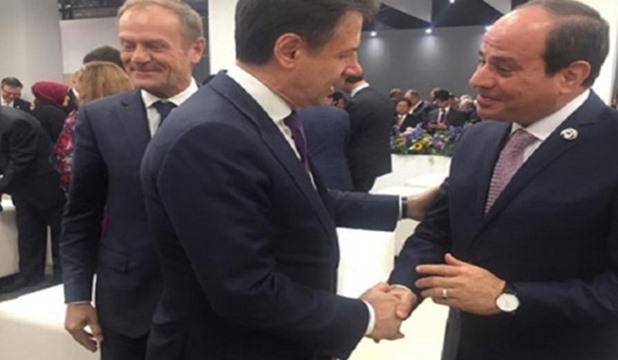 President Sisi affirmed the importance Egypt attaches to promoting relations with Italy at various levels along with enhancing coordination and cooperation in face of challenges in the Middle East.

Developing trilateral cooperation between Egypt, Italy and Africa, especially in light of Egypt's current chairmanship of the African Union, was highlighted by the president during his meeting with Italian Prime Minister Giuseppe Conte in Japan.

The meeting, which was held on the sidelines of the G20 summit that takes place here, took up a set of topics of mutual interest, particularly the underway investigations into the case of the murder of Italian student Giulio Regeni in Egypt, Presidential Spokesman Ambassador Bassam Rady said.

They discussed the latest regional developments, especially the Libyan crisis. President Sisi underscored the necessity of reaching a peaceful political settlement for the Libyan crisis to preserve its unity, the spokesman added.

The Italian premier, meanwhile, expressed appreciations of Egypt's regional role as a key pillar of security and stability in the Middle East.

He asserted his country's eagerness to boost cooperation with Egypt at various levels, in light of the country's economic development. 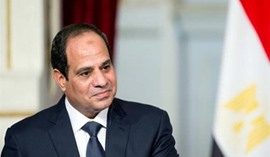 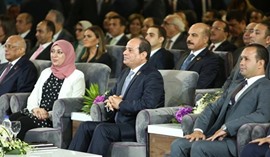 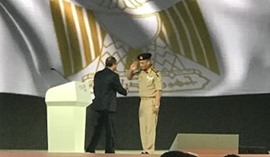 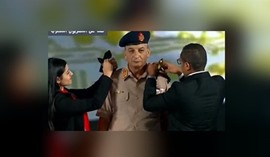