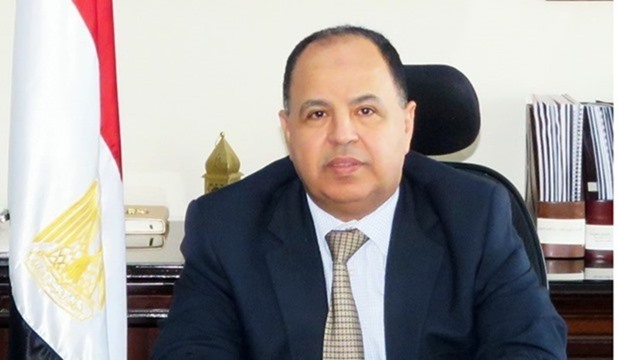 Finance Minister Mohamed Maait confirmed that Egypt has started to reap the benefits of the economic reform program announced by the government in 2016, noting that the annual inflation fell to its lowest rate since more than three years to register 9.4% in July 2019, compared to 30% in July 2017.

In a statement released on Thursday, the minister said that Egypt's economy recorded the highest growth rate during the past fiscal year, noting that the government targets a growth ratio surpassing 6% in the new budget.

He went on to say that the structure of growth has improved and become more sustainable and diversified, indicating that the volume of public and private investments increased 45%, followed by exports that hit 34%.

Egypt managed to restore the confidence of investors, which in turn contributed to securing further jobs, he added.

The current improvement in the country's economic situation is a real reflection of the major reforms implemented by the government in the past four years, the minister said.

Those reforms put the country on the right path and assisted in regaining the confidence of global financial institutions and international rating agencies, he said citing the improvement of the Egyptian pound against foreign currencies, in addition to the increase in the country's foreign reserves and its success to attain an initial surplus of 2%, besides reducing the total deficit to 8.2% of GDP and lowering the unemployment rate to 8.9% in December 2018.