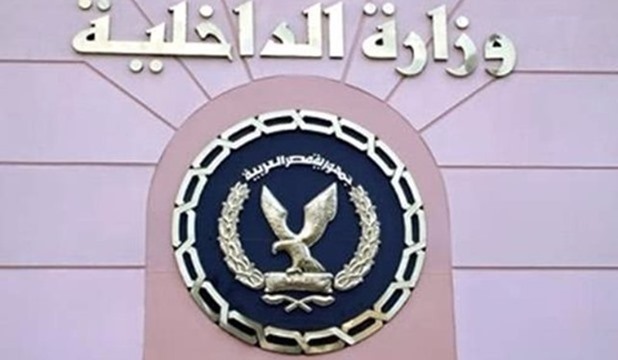 The Interior Ministry said Thursday that 17 terrorists of Hassm militant movement were killed in Fayyoum governorate and Cairo’s Shorouk district during security crackdown.

They were killed during security crackdowns that followed the terror attack that occurred outside the National Cancer Institute (NCI) on Sunday, the ministry said in a statement.

Detecting their hotbed in Fayyoum, the militants opened their gunfire against the police troops and tried to detonate explosives. The troops responded to their fires, killing eight of them.

Moreover, two other militants were killed in Cairo district of Helwan, the statement added.