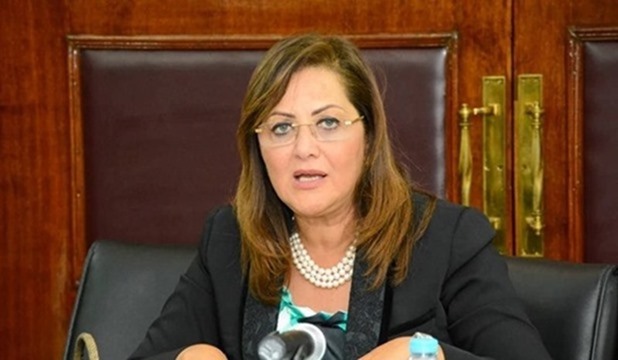 Minister of Planning Hala el Saeed announced  on Sunday 8/9/2019 the launch of a 12-day program for executive leadership gathering 100 women from 30 African countries.

Under the program, the African women will benefit from Egypt's experience in governance and administrative reform under Cairo's chairmanship of the African Union (AU).

The minister made her statements at the graduation ceremony of the first batch of the Egyptian government's executive leadership program for women.

El Saeed said the second edition of the program aims to enable key promising women of the Egyptian government to hold high positions.

The minister also announced the launch of a package of new programs for carrying out the second edition in six governorates; namely Cairo, Alexandria, Mansoura, Luxor, Minya and Port Said, to spread the program nationwide.

El Saeed added that a program would be launched to develop Egyptian government leaderships in the United States with a view to training 50 men and women for 10 days in University of Missouri next November.