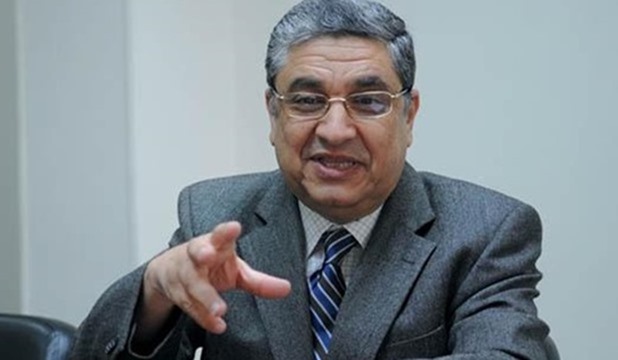 Shaker made his remarks at the opening session of the second edition of the Nuclear Industry Suppliers Forum, which kicked off earlier on 8/10/2019 in Cairo.

As per the NPP project's execution contacts, the minimum for local component for the first nuclear unit has been set at 20 percent, the minister said, noting that the figure will reach 35 percent for the fourth unit.

Shaker asserted that the political leadership in Egypt and Russia attach constant attention to this mega national project due to its strategic importance to both countries.

The forum is held as part of the two countries's efforts to bolster cooperation ties, which date back to the mid-20th century, Shaker said. 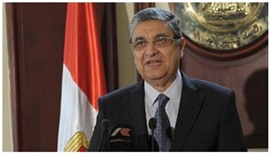 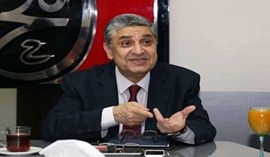 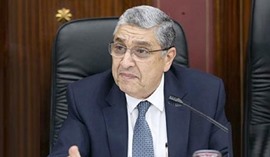 Shaker leaves for Germany as BETD kiks off