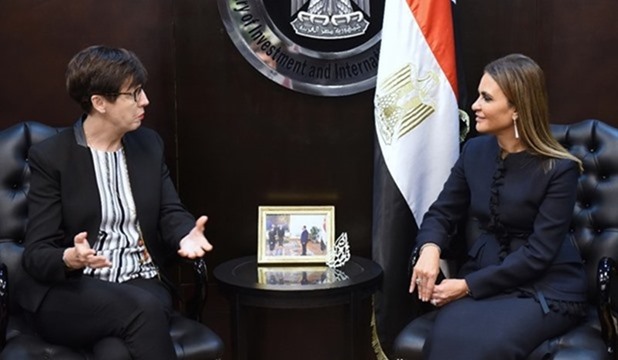 Ambassador Stephanie Rivoal Reminisces, the Secretary General of France-Africa Summit 2020, has hailed Egypt's experience in the infrastructure field mainly with regard to the the sustainable and smart cities as well as digitization which she said offers investment opportunities to the private sector.

During her meeting with Investment Minister Sahar Nasr, the French diplomat added that France prioritizes consolidating strategic relations with the African countries, topped by Egypt, the current president of the African Union.

The meeting is held on Friday as part of Reminisces's current visit to Egypt to hold talks with the government on preparations for the anticipated summit, slated for June, 2020. This year's summit will focus on the sustainable cities.

Several heads of state and government will address the summit and meetings among businessmen from all over the African continents will be held as part of the summit's activities, Reminisces said.

About 1,000 investors representing major, small and medium sized- businesses have been invited to the summit, Reminisces added.

She hailed successes achieved through the French investments in Egypt which she said hit 5.2 billion dollars with 160 French companies operating in the country. 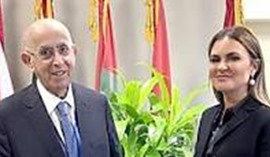 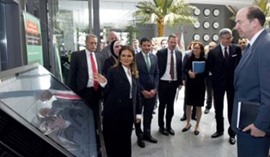 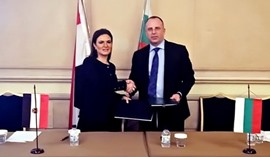