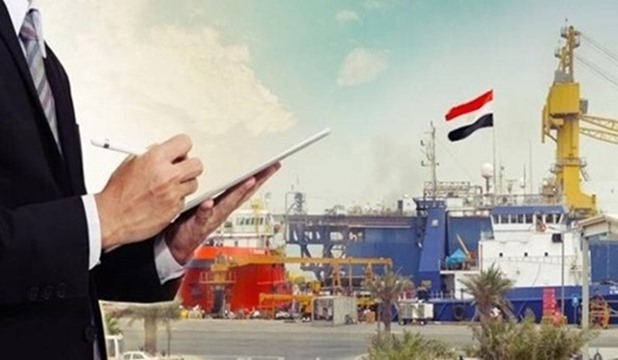 The US Forbes Magazine said that the main goal of the Egyptian government's petroleum sector development plan is to align the industry of oil to Egypt's 2030 Vision for the sustainable development of the country’s economy, society and environment.

"It’s this ongoing strategy for sustainable economic reform and the discovery of the offshore Zohr gas field in the Mediterranean that are behind the prediction by Standard Chartered Bank that Egypt will be one of the top ten global economies in just ten years, ranked number seven ahead of Russia, Japan and Germany", Forbes said.

The US Magazine said that "Stability returned under the current President, Abdel Fattah El-Sisi. The government's first steps was to reach out to partners, vendors and suppliers, investors and multinationals, where all of them need to feel confident that their investments are protected, and that the government is a stable".