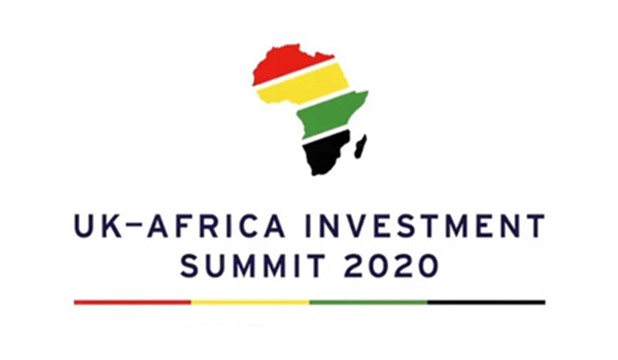 On 20 January 2020 the UK will host the UK-Africa Investment Summit in London with the participation of 21 African countries.

The UK is trying to enter the African scene, just as the major countries like Russia "The Russia-Africa Summit and Economic Forum", Germany "The German African Business Summit" and China "The Forum on China–Africa Cooperation".

The summit will create new, lasting partnerships that will deliver more investment, jobs and growth. It will bring together UK and African business representatives, African leaders, international institutions and young entrepreneurs to create new partnerships.

The Summit will strengthen the UK’s partnership with African nations to build a secure and prosperous future for all our citizens. It will mobilise new and substantial investment to create jobs and boost mutual prosperity.

The summit presents the great steps and the financial measures that African governments have taken to keep the continent on the right track and attract foreign direct investment.

Philip Parham, special envoy for the UK-Africa Investment Summit and the UK Commonwealth envoy, said that the concept of the summit was to “collaborate between the government and the private sector as it can be a good way to stimulate new sources of financing in a way that reduces government interference.

“Ultimately, African companies and governments must define the targeted sectors in which investment should be encouraged,” said Parham, expecting that the summit’s focus will be on manufacturing, infrastructure, agriculture and renewable energy sectors.

In preparation for the summit, which is expected to be one of the largest investment summits worldwide, Britain’s Ambassador to Egypt Geoffrey Adams held a meeting with a number of British companies in Egypt.