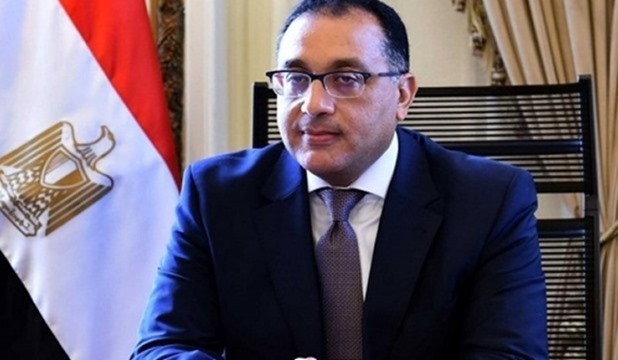 Egypt is keen on fostering cooperation with its development partners, including the WB to implement further development projects, aiming to achieve Egypt Vision 2030, Madbouli added.

The remarks came during a meeting held between the premier and a high-level delegation from executive directors of the WB, in the presence of Minister of Planning Hala el-Saeed, Minister of International Cooperation Rania al-Mashat, Minister of Finance Mohamed Maait, Minister of Trade and Industry Niven Gamei besides Executive Director of General Authority for Investment and Free Zones (GAFI) Mohamed Abd El-Wahab.

Madbouli expressed Egypt's appreciation for the unprecedented level of cooperation with the WB.

The premier pointed out that the development projects, which being financed by the WB, reflect the strategic partnership between Egypt and the WB.

Egypt's unemployment rate decreased to 7.5% during the second quarter of 2019, and tourism revenues hit about $12.6 billion.

Egypt started to reap the fruit of the first phase of the economic reform program, el-Saeed said.

She adding that the upcoming period is to witness working on structural reforms at the sectoral level to encourage the private sector to pump further investments in development projects, aiming to create new job opportunities.

Egypt's Ministry of International Cooperation plays a key role in coordinating with the WB and all the remaining ministries to consider the priorities of Egypt's economic reform program and promote Egypt's development efforts, el-Mashat said.

Gamei shed the light on the importance of maximizing the benefit from all the WB's finance programs.

On their part, members of the delegation expressed pleasure over their visit to Egypt, saying that Egypt is a strategic partner to the WB.

The WB's delegation hailed Egypt's economic reforms and its influence on achieving the sustainable development goals.