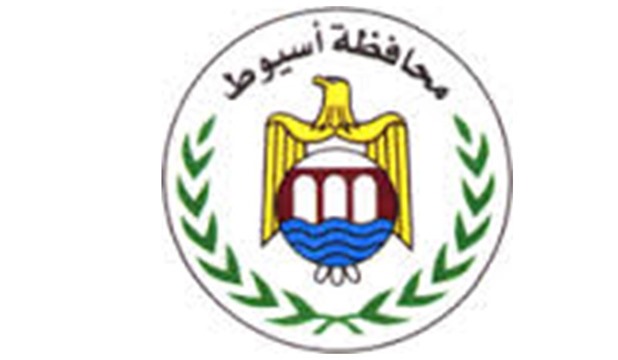 Assiut governorate is one of Egypt's ancient governorates. It belongs to the Middle Upper Egypt region that encompasses Assiut and New Valley governorates.
Assiut lies between two mountains, thus it is distinguished by a very hot and dry climate. It is also considered the trade capital of Upper Egypt.

Emblem: It shows Salah el-Din vulture that symbolizes power, surrounded by an olive tree branch which is the symbol of peace.