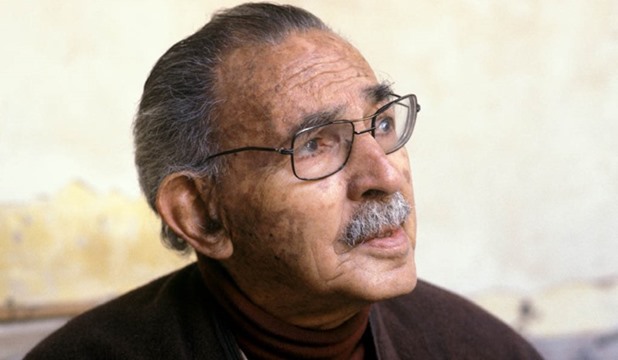 Born in Alexandria in 1900 to an Upper Egyptian father and Turkish mother.

• 1926: Graduated from Cairo University, where he started studying agriculture but switched to architecture.

• 1946: New Gourna, Luxor, Commissioned by the Egyptian Department of

from French Architecture with the People), which catapulted Fathy's work