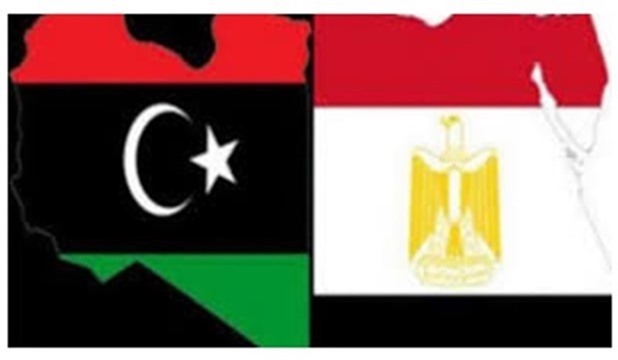 The Foreign Ministry hosted on 26-27/7/2016 several meetings that included Libyan officials to discuss the situation in Libya.

The meetings were attended by Speaker of the Libyan House of Representatives Aguila Saleh and Chairman of the Presidential Council of Libya Fayez al-Sarraj.

He, meanwhile, urged all the Libyan sides to provide concessions in order to find a solution to the political crisis.

Abdel Aal said that Egypt's supportive stance to Libya came due to the close ties binding the two countries.

During his meeting with Libyan Parliament Speaker Agila Saleh and his accompanying delegation, Abul Gheit stressed the need of attaching special importance to confront the danger of the militias and terrorist groups in Libya.

The Arab League's role is crucial in preparations related to the settlement of the situation in Libya, as the Libyan crisis is an Arab crisis in the first place, he added.

He further appreciated international efforts which aim to stabilize the situation in Libya, according to a statement issued by the pan-Arab body.