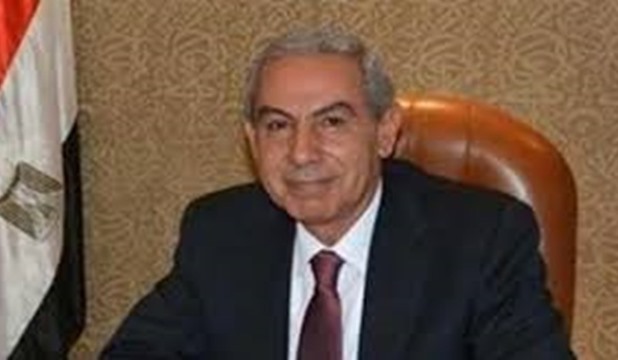 These projects would secure 10,000 jobs, according to a report which Trade and Industry Minister Tarek Kabil received on Saturday 16/04/2016.

The projects will cover nine various industrial sectors, including the nutrition, chemical, engineering, spinning and weaving, mining, pharmaceutical and leather domains, according to the report.

The projects will be set up in various governorates, including Sharqiya, Aswan, Giza, Cairo, Monofiya, Qaliobiya, Sohag, Assiyut, Menya, Qena and New Valley, the report said.

Kabil said the ministry adopted reform measures over the past period, including facilitating license measures of industrial facilities. He noted that several new industrial lands were put up to tender in the 10th of Ramadan city, Badr city, Fayyoum, Qweisna and Menya.

These measures managed to improve the investment climate and lure investments to the industrial sector, the Minister said.

The Third Annual Meeting of the General Authority for Healthcare (GAH)