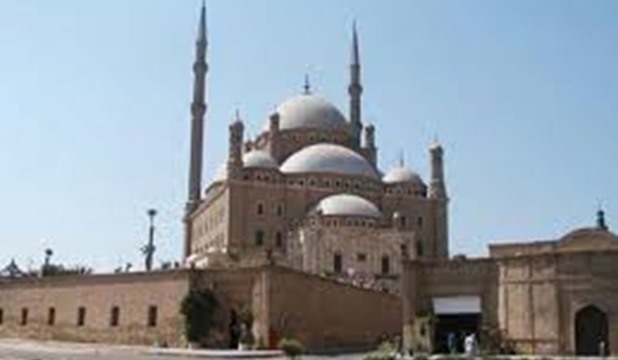 Built by Saladin El Ayouby, the famous king and army leader and the founder of the Ayyubid Dynasty, during the end of the 12th century, the Citadel has witnessed many important events in the Egyptian history. 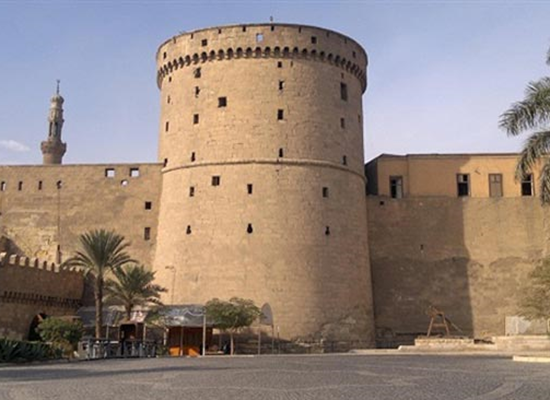 The citadel was used as the seat of the king and his government in Egypt for many centuries and many dynasties including the Ayyubids, the Mamluks, and even some Ottomans ruled over Egypt from the Citadel.

The citadel had always played a significant role in the political life of Egypt in different stages of history to the extent that in some occasions a king used to rule over Cairo while another Sultan or ruler had control of the citadel. Moreover, the Citadel has defended Egypt against many attacks in different periods of time. 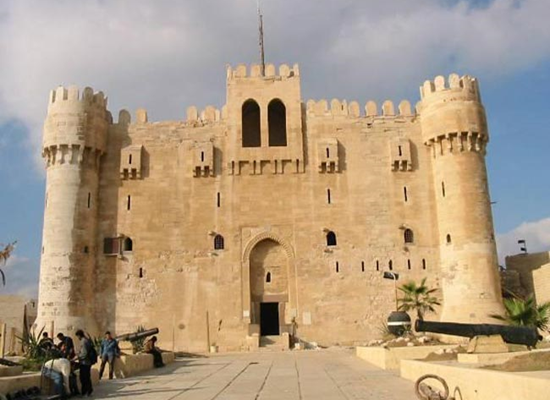 Many important monuments were built in the Citadel of Saladin throughout its long history. This includes the marvelous Mosque of Mohamed Ali which is the best example of the Ottoman architecture in Egypt, the Mamluk Mosque of El Nasser Mohamed, and the small charming Mosque of Suleiman Pasha El Khadim.

Today, the Citadel of Saladin is considered to be among the most popular historical sites of Cairo as it is included in almost all the tours designed for visiting the capital of Egypt.


Other than the mosques, the citadel hosts another four interesting museums; the Military Museum, the Police Museum, the Royal Carriages Museum, and the Qaser El Gawhara Museum.

Located at the top of a high cliff, the citadel is also featured with its special location that offers the tourists with magnificent views over different sections around Cairo.

The Reasons behind the Construction of the Citadel and its Location, When Saladin took control of Egypt, with no resistance to be mentioned from the Fatimids who ruled Egypt from the 8th till the 12th century, he decided that Cairo should have a fortified citadel to protect the city against any foreign attacks especially the threat of the crusaders that were carrying military campaigns towards the Middle East at this period of time.