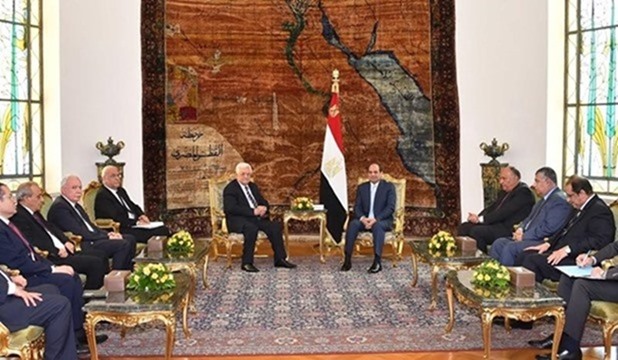 During the meeting, Sisi stressed support for international efforts, especially those by France, to settle the Palestinian issue and establish an independent Palestinian State along the June 4,1967 borders with Al-Quds its capital, Presidential Spokesman Alaa Youssef said.

Sisi stressed that the Palestinian reconciliation is a top priority to Egypt.

The two leaders exchanged views on international efforts to settle the Palestinian issue.

The talks also tackled a Paris-hosted meeting of the International Support Group to Revive Peace Talks, slated for June 3. Some 26 States, including Egypt, Saudi Arabia, Jordan and Morocco, will attend the Paris meeting.


President Sisi agreed with Palestinian President Mahmoud Abbas at their meeting on Saturday to continue Cairo's support for establishing an independent Palestinian State within the borders of June 4, 1967 with Al Quds as its capital, Shoukry said in his speech at an Arab foreign ministers meeting in Cairo.


"Egypt took part in an initiative to hold a UN Security Council meeting this month to shed light on the protection of Palestinians," the top diplomat said.

He added that Egypt will also take part in the coming days in the first meeting of a French initiative for peace in the Middle East.


Palestinian Foreign Minister Riyadh el Maliki asserted that the ideas floated by Egyptian President Abdel Fattah El Sisi on the peace process did not contradict with the French initiative for reviving peace in the Middle East, noting that Egypt is a key country to end the suffering of the Palestinian people.

In statements on Saturday, 28/5/2016, Maliki said Sisi talked about means of activating the political process. That activation would be through meeting with the international support group that would be held on June 3 with the participation of 26 countries grouping Egypt, Jordan, Saudi Arabia and Morocco.


The meeting will also include the Arab League secretary-general in a bid to work out a solution to end the Israeli occupation of the Palestinian territories, Maliki said, noting that such ideas come in line with Sisi's proposals. 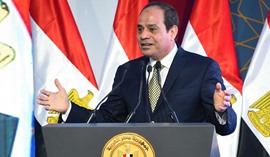 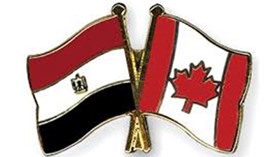 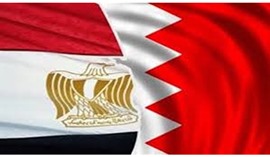 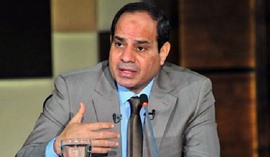