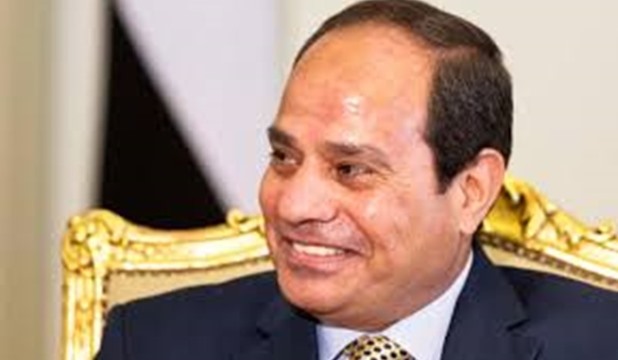 During the meeting, the electricity minister reviewed the outcome of his recent visit to Moscow during which he met a number of Rosatom officials to discuss the progress achieved in a project to build the nuclear power plant in Egypt.

The talks were positive and the negotiations on the Dabaa nuclear plant reached their final stages, the minister said.

President Sisi, for his part, stressed the importance of reaching a final draft of the contracts with Russia to be signed as soon as possible, Presidential Spokesman Alaa Youssef said.

The minister also reviewed the progress in installing pre-paid electric meters in all new housing projects.

The President urged to expand in the use of the pre-paid meters to cover water and natural gas in all the housing projects. 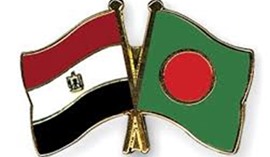 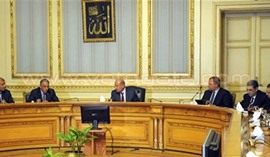 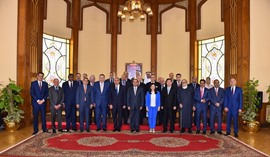 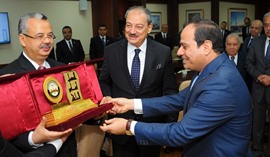