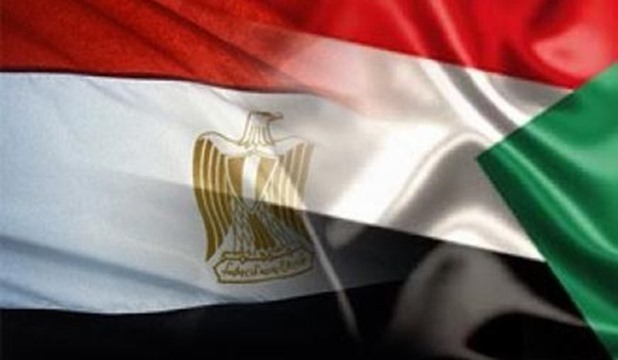 The Higher Egyptian-Sudanese Committee will convene in Cairo on October 2-5. It will be held for the first time at the level of the presidents of the two countries.

This is the first time that the two presidents have headed the committee, which was in preivous years held at the prime ministerial level.

High officials of the two countries will meet on 2 and 3 October, there will be a meeting at the ministerial level on 4 October and the presidents will meet on 5 October

The meetings coincide with the experimental operation of the border terminal of Arqeen between Egypt and Sudan on 29 September which is expected to help increase the trade exchange between the two countries.

The terminal is an important addition within the framework of the road linkage among the African countries through the Alexandria-Cape Town highway which will boost inter-African trade.

The higher committee between Egypt and Sudan includes various sectors such as:

•The political, security and consular sectors are headed by Foreign Ministers.

•The  military sector is headed by Defense Ministers.

•The economy and finance sector is headed by Egyptian Minister of Commerce and Industry  and Sudanese Minister of Finance.

•The transport sector is headed by Transport Ministers.

•The education and culture sectors are headed by Higher Education Ministers.

•The agriculture, water resources and irrigation sectors are headed by Agriculture Ministers. 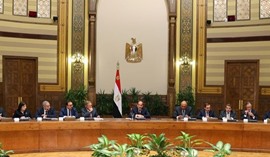 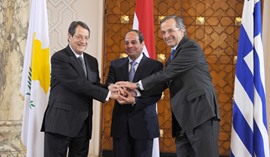 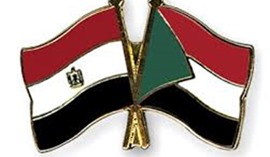