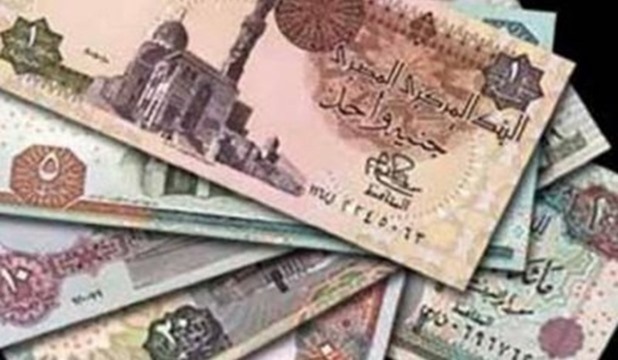 With the aim of achieving monetary stability and reaching a low inflation rate, the Central Bank of Egypt (CBE) decided on Thursday 3rd of November 2016 to take a number of measures, including shifting from a fixed exchange rate system to a floating exchange rate system.


As per the decision, all banks operating in Egypt will be able to set the exchange rate price of foreign currencies in order to end for good any trading outside the official market, the CBE said in a statement.


The statement comes shortly after the central bank announced floating the Egyptian pound versus the US dollar.


The bank decided to cut down the value of the Egyptian pound by 48 percent to stand at EGP 13 for the US dollar in the official market with a 10 percent margin of fluctuation.


The CBE decision means that the Egyptian pound value will be primarily decided by the forces of supply and demand.


The bank stressed that no restrictions will be enforced on cash deposits or withdrawals either for individuals or companies.


But the earlier daily limit of 50,000- US dollar deposits and 30,000-US dollar withdrawals is still enforce for companies importing non-basic commodities, the statement said.