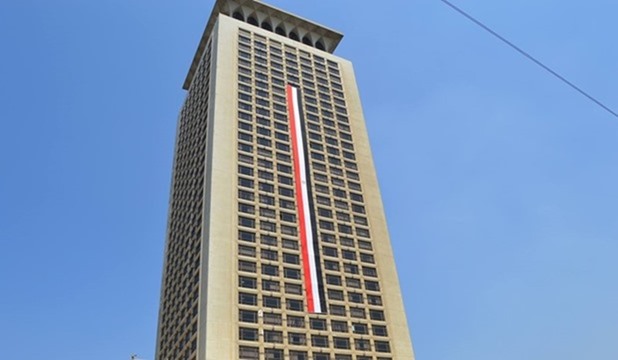 The Foreign Ministry on Monday 5/12/2016  said that Egypt wanted consultations over a draft resolution on a ceasefire in Syria’s Aleppo to continue further in order to reach full consensus among the council’s members before it was put to a vote at the UN Security Council (UNSC).

Earlier in the day, Russia and China vetoed a draft resolution submitted by Egypt, New Zealand and Spain to enforce a seven-day truce in the Syrian city of Aleppo.

"Egypt exerted strenuous efforts over the past weeks in consultations with the council members for the convergence of views on the draft resolution," the Foreign Ministry said in a statement.

"However, some countries insisted on putting the resolution to vote in its current version that was not welcomed by all countries," it added.

Egypt's efforts to reach consensus came in consistence with its clear stance to put an end to the suffering of the Syrian people, said the statement.

Egypt hopes that the council will continue to shoulder its responsibilities toward the Syrian people and to keep up efforts to reach a clear vision to deal with the humanitarian crisis in Aleppo and other Syrian cities in order to stop the bloodletting of the Syrian people, it stressed.