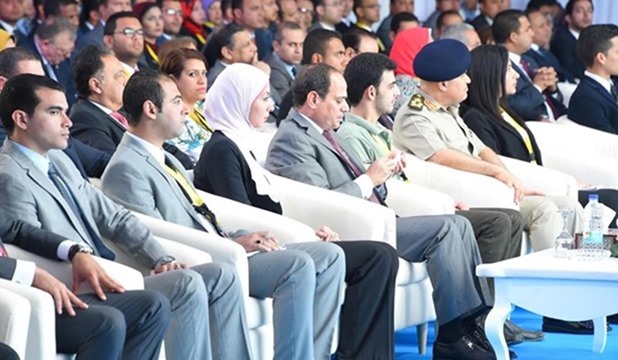 The city of Ismailia hosts the third National Youth Conference during the period 25 - 27 April 2017 under the auspices of President Abdel Fattah El Sisi, the conference coincides with the celebration of the Sinai Liberation Day.

A number of topics of interest to the Egyptian citizen are discussed, including; price hikes, health and social care. Also, a focus on efforts to achieve sustainable development in the petroleum and electricity sectors included.

The President aims to open channels of direct communication with the utmost transparency with all citizens, and to bridge the dialogue between all sectors of Egyptian society and political leadership, the official page of the conference launched the initiative "Ask the President," which enables any citizen to pose a question to the President who will answer some of these questions.

On the sidelines of the conference, the President inspects a number of sites and various institutions in Ismailia governorate.


Statement by H.E. President of the Arab Republic of Egypt Abdel Fattah El Sisi at the closing session of the third National Youth Conference 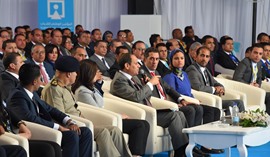 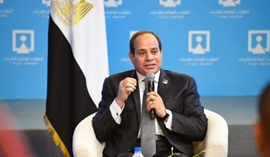 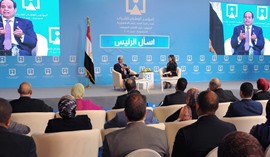 Sisi orders providing all possible care for people with disabilities 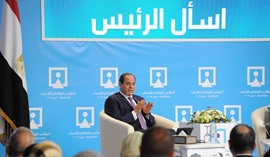