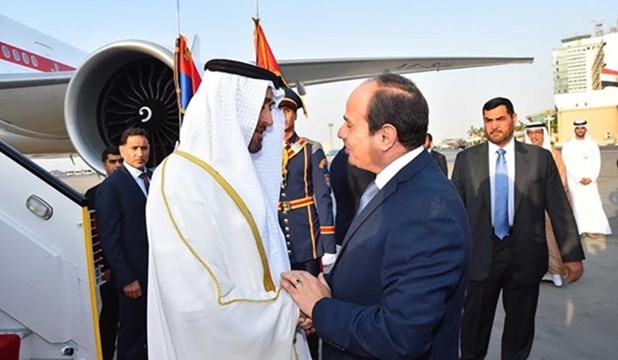 The two leaders held bilateral talks, before taking part in an expanded session of talks involving the delegations of the two countries.

Sisi hailed distinguished Egyptian-UAE relations and the level of coordination and continued consultation maintained between the two countries on various issues of common concern.

He also praised the role of the UAE in promoting joint Arab action.

Sisi and bin Zayed expressed their keenness to further develop bilateral relations at all levels.

The UAE official stressed the importance of Egypt's role in the region as a pillar of stability, peace and security, praising the country's efforts in fighting terrorism.

The meeting dealt with various aspects of distinguished relationship between the two countries. The two sides discussed means of enhancing bilateral relations in all fields.

Sisi and bin Zayed discussed the recent developments in the region's crises and efforts to combat terrorism.

The two sides stressed the importance of concerted efforts of all Arab countries as well as the international community in the fight against terrorism at all levels, in particular stopping financial, political, media support for the terrorist groups, as well as putting an end to supplying them with arms and fighters. 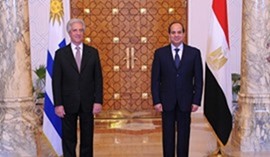 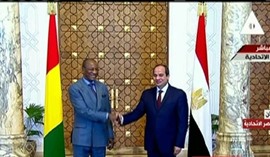 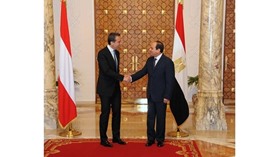 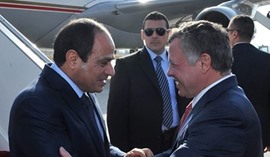