The significance of Rafah terrorist operation 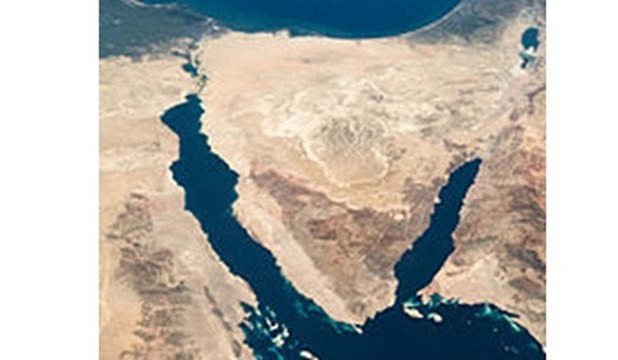 At a time when Egypt was celebrating the anniversary of June 30 Revolution and getting rid of the rule of the Brotherhood on July 3, 2013, the Armed Forces spokesman announced the martyrdom and injury of 26 of the Army personnel when terrorists attacked a security checkpoint in southern Rafah city. This is the second terrorist operation targeting army forces since the defeat of Beit al-Maqdes organization and other terrorist elements and their failure to control some parts of North Sinai on July 1, 2015. This terrorist operation in this time raises some questions on its motives and timing and whether there is association between this terrorist operation in Sinai and recent security and political events in the region.

Retreat of the organization's capabilities in figures

The Egyptian army achieved two goals: First controlling villages where the terrorists were stationing before July 1, 2015 and second the deployment of the army forces in a way that helped minimize the number of fixed security checkpoints and controlling strategic areas controlling roads between the different areas.

Motives behind the terrorist operation

There are some goals that are sought by the terrorist groups to be achieved through today's terrorist operation. With analyzing the nature and tactics of this operation we can figure out the following:

First: As for the nature of the target: This security checkpoint is located on top of a hill that overlooks all roads and passages linking the area's villages and this way helps minimize the movement of terrorist elements.

Second: The terrorist groups seek from this operation to claim that they are still having a combat capability in light of the immense losses they were incurred by the Egyptian army since the start of the "Right of the Martyr" operations.

Third: This terrorist operation comes at a time when the Egyptian army succeeded in liquidating many of the leaders of Beit al-Maqdes organization. This was reflected on weakening the structure of the organization and sapping its capabilities.

This operation comes hours after liberating the Iraqi city of Mosul from Daesh terrorist group at a time when the group lost large swathes of land in Syria as well due to the strikes by the international coalition and the Russian and Syrian forces along with the big defeats of the group and its allies in Libya by the Libyan National Army over the past few days. This state of affairs leads Daesh terrorist group to open new flashpoints in some areas outside its major area of deployment which they lost in Syria and Iraq to achieve two goals.

First: To attract the attention of international media away from the collapse of its capabilities in Syria and Iraq so that to minimize psychological pressure on its grassroots. Second: Daesh terrorist group seeks to show that it still has organizational capabilities in the region.

In conclusion: The terrorist operation is more of a collective suicide of the group

Using around 12 vehicles including three booby-trapped cars in the terrorist attack indicated that this operation was meant to control the military checkpoint as was the case in the operation of Karam al-Kawades on July 1, 2015 due to an absence of the group in all nearby villages and because its elements are hiding in desert areas. Also, the strategic location of the checkpoint on top of a hill made it easy for the Egyptian army forces to deal with the terrorist elements attacking the checkpoint and killing more than 40 of them.

All this makes the operation different from all other terrorist operations before July 1, 2015, which were aimed at controlling land. Therefore, we can safely describe this operation as "collective suicide" not only an operation for controlling or deployment of elements. It is only aimed at claiming a moral and media victory for the terrorist organization.

(Compiled in cooperation with Ahmed Kamel al-Beheriy ; researcher in Al-Ahram Center for Political and Strategic Studies)