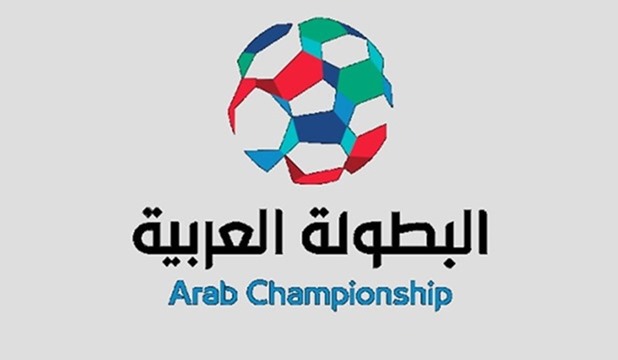 The tournament is due to be held during the periodJuly 22 to August 6, 2017 with the participation of 12 Arab teams.

The  Arab Championship first began in the 1980s, then stopped and was reactivated  in the 1990s.

The tournament is held  in three stadiums in Egypt:

Al Ahly booked their place in the Arab Club Championship semi-finals after placing second in their group ranking with six points, while Jordan's Al Faisaly, Tunisian side Al Tarajji and Morocco's Fatteh Rabatty reached the semis after topping their groups.

Egypt's Al Ahly has been drawn to face Jordan's Al Faisaly in the Arab Club Championship semi-finals on 2 August at Alexandria's Borg El-Arab stadium, while Tunisian side Al Tarajji will face Morocco's Fatteh Rabatty on 3 August at Alexandria stadium.

Final
Tunisian Al Tarajji booked their place in the Arab Championship final after beating Morocco’s Fatteh Rabatty2-1 in Alexandria, while Jordanian Al Faisaly beat Cairo Ahly 2-1 in the other semi-final. 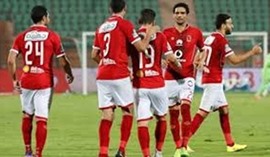