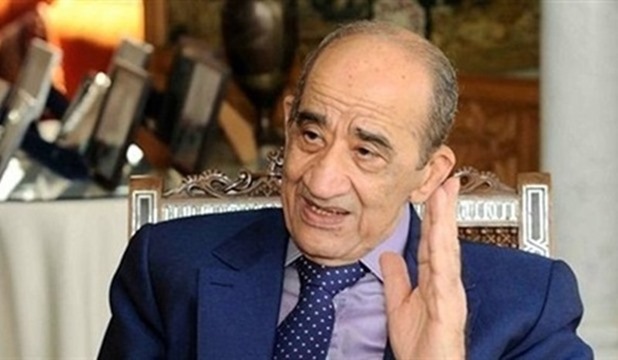 Born in 1929, Ali Al-Samman obtained a Bachelor's degree in Law from Alexandria University in 1953 and a diploma in postgraduate studies in international public law and political science – from Grenoble University, France –1956. He also obtained his PhD in Law and Political Science from University of Paris, France-1966.

Al -Samman was the President of the International Union for Intercultural and Interfaith Dialogue and Peace Education (ADIC) for Europe and Egypt and the Secretary General of the Association for Economic Information “Europe-Egypt” and a free-lance journalist with weekly columns in a number of Egyptian newspapers.

In Cairo, he worked as media advisor to President Anwar Sadat, President of the Prime Minister’s cabinet for infrastructure Projects with Western Europe.

In 2004, He obtained a Medal from the Archbishop of Canterbury for “Successful efforts to promote peace and dialogue among the monotheistic religions”.

He also received a certificate of appreciation from People to People International for “Significant contributions to the promotion of international friendship, and thus advancing the cause of peace in the world” – 2003.

In 1991, Dr. Al-Samman was selected as a member of the International Organization of Achievement Leaders – England.

Samman has many studies, researches and writings, as well as many media contributions on many political and intellectual issues. He wrote a book entitled: "From Revolution to Another: Memoirs of A Good Citizen in the Eras of Nasser, Sadat and Mubarak, " published by Gilgamesh Publishing, England, 2012.