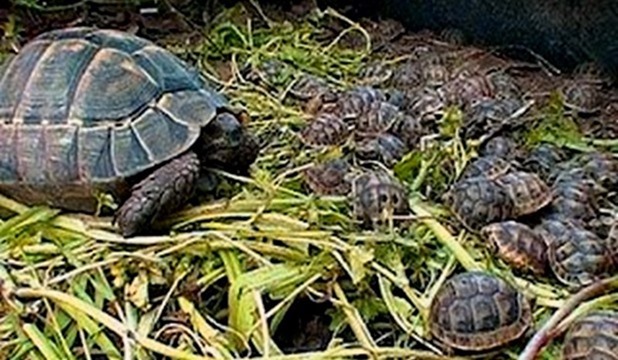 The Gulf of Sallum was declared as the first marine Egyptian natural reserve in the Mediterranean Sea by the Egyptian Prime Minister's decision No. 533 for the year 2010.

The area includes exceptional biodiversity and a unique cultural heritage.

The Gulf of Sallum supports a wide range of ecosystems, from the rich sea grass meadows and rocky reefs of the coastal zone, to the little seamounts. It is thus considered as a great resource for many economic fish species.

The natural reserve contains more than 160 migrant and local bird species, about 30 reptile and amphibian species and 10,000 to 12,000 marine species. Its creation should encourage scientific research on biological diversity in Egypt.