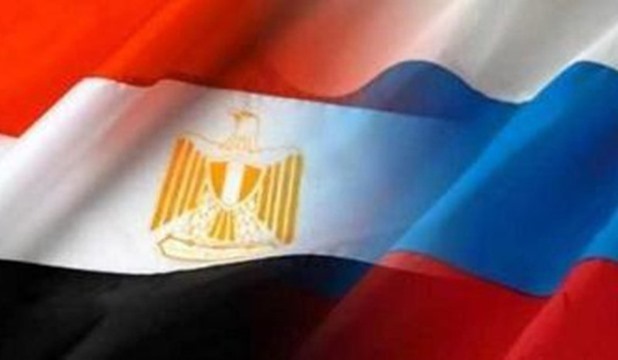 This is his second visit since President Abdel Fattah El Sisi took over the presidency, and  this meeting is the eighth between the two presidents. President Sisi met President Putin for the first time in 2014 during his visit to Russia as a Defense Minister, then they held six summit meetings, three of which were in Russia, one in Cairo and two in China during their presence in the G20 summit, and the BRICS summit.

President Putin met President Sisi to discuss several issues, including the historic and strategic relations between the two countries. Both leaders shed light on ways of boosting bilateral relations in various fields, including politics, trade, economy and energy. They also tackled regional issues of common interest.

President Putin's visit to Cairo is of  great importance because of the delicate regional circumstances in the Middle East and the influential issues affecting  the Egyptian national security; as well as, the  Russian interests, stability in the region and world peace, especially the countering terrorism issues, the Palestinian issue, the Jerusalem file and the serious developing  incidents  in Syria, Libya and Yemen, in view of the important and vital role  Egypt and Russia play in these issues that affect the future of the region for decades.

President El Sisi and his Russian counterpart Vladimir Putin held a press conference and witnessed the signing of an agreement to start the establishment of a power plant project in Dabaa and providing it with nuclear fuel.

President Abdel Fattah El Sisi announced that he discussed with his Russian counterpart Vladimir Putin means of fostering bilateral relations especially in joint industry, food security, trade and investment in Egypt via establishing a Russian industrial zone in the Suez Canal Economic Zone (SCZone).
They also agreed on assigning ministers concerned to follow up the files and solve any problems that may hinder the establishment of the projects in order to be completed in the near future.