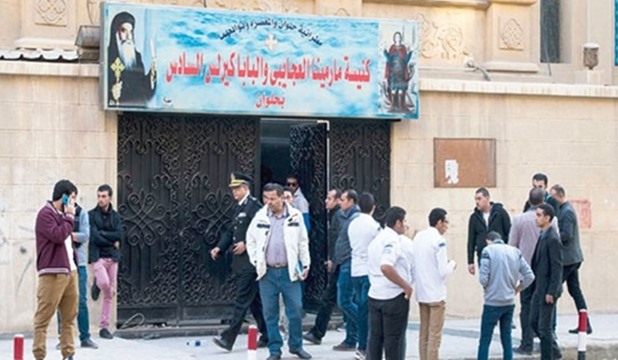 Security apparatuses thwarted on 29/12/2017 a terrorist attack that targeted a church in the southern Cairo district of Helwan.

A terrorist was killed in a shootout with police, while a manhunt was launched to arrest another terrorist.

Security forces tasked with securing churches in Helwan exchanged fire with two gunmen who opened fire at the church earlier in the day.

A perpetrator of a terrorist attack that targeted a church in Cairo's Helwan district was arrested. He was nabbed with a machine gun, five magazines, 150 bullets and a bomb in his possession.

Names of the injured:

Presidency: Terrorist attacks not to weaken determination of Egyptians to purge Egypt of terrorism

The First Attorney General of the Supreme State Security Prosecution (SSSP) Counselor Khaled Diaa ordered that the records of surveillance cameras at the church and the shop be viewed.

The investigation team at the SSSP continued hearing witnesses who saw the perpetrator committing his crime.

The SSSP will question the criminal once his health condition becomes stable.

Trump asserts support for Egypt in fight against terrorism

France pledges support for Egypt in face of terrorism 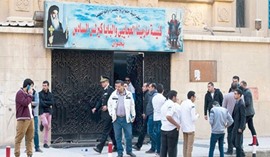 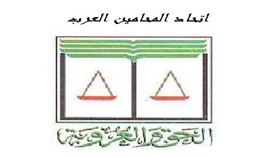 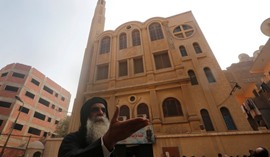 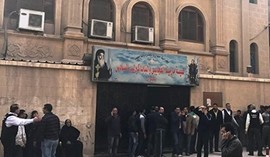