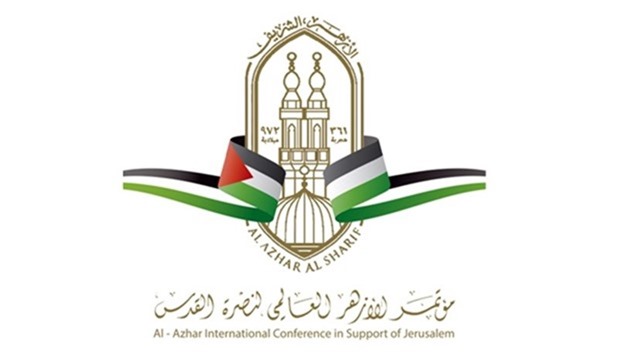 Among the guests are Secretary General of the Muslim Council of Elders (MCE) Dr. Ali Rashid Al Nuaimi and Director General of Abu Dhabi Media Company Ali bin Tamim; in addition to, a number of Egyptian and Arab press and media figures.

Al-Azhar International Conference in Support of Jerusalem comes within the framework of a series of decisions taken by the Grand Imam Dr. Ahmad Al-Tayeb, Sheikh of Al-Azhar Al-Sharif, in response to Trump’s decision to move U.S Embassy to occupied East Jerusalem. Noteworthy, Al-Azhar will organize the conference in collaboration with Council of Muslim Elders.

The conference will be emphasizing its Arab-Islamic identity and reviewing the international responsibility for the Holy City (Jerusalem).

The conference is reviewing three topics: