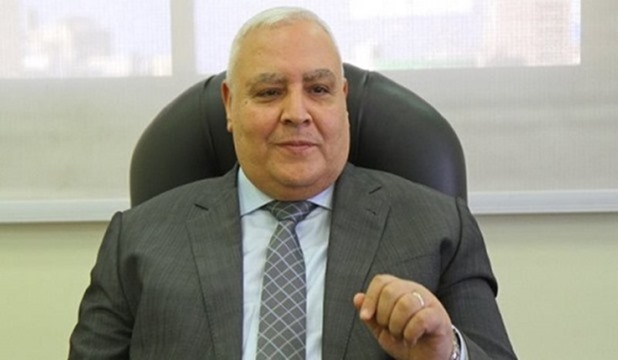 Slated for late March, the presidential election in Egypt will be held under judicial supervision to guarantee transparency and integrity, says Head of the National Election Authority (NEA) Lashin Ibrahim.

The vote will be conducted in line with internationally recognized rules and norms, Ibrahim said during two separate meetings with a high-ranking delegation of the US Embassy and the Mexican ambassador in Cairo Tuesday.

The outcome of the vote should reflect the free will of the people, Ibrahim assured, stressing Egyptian judges are impartial and trustworthy.

He posted the US delegation and the Mexican ambassador on tasks of the National Election Authority and measures taken to prepare for the presidential polls.

The National Election Authority is, by law, a fully independent entity and no party is entitled to intervene in its decisions or measures, Ibrahim noted.

One judge will be assigned to each ballot box to oversee the voting process, which will also be followed by media outlets and local and international civil society organizations, he said.

The US delegation welcomed the measures taken by the National Election Authority, especially the part that allows for appeals against any of its decisions before the Supreme Administrative Court.

The Mexican Ambassador hailed as "successful" the arrangements made for the management of the election process in Egypt. Egyptian law also guarantees the election will be orchestrated just fine, he said. 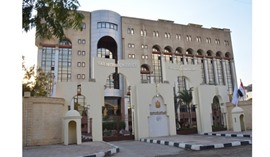 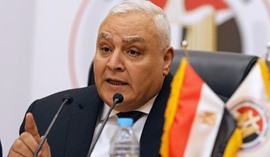 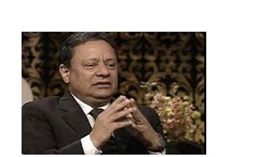 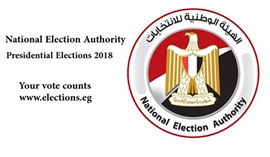