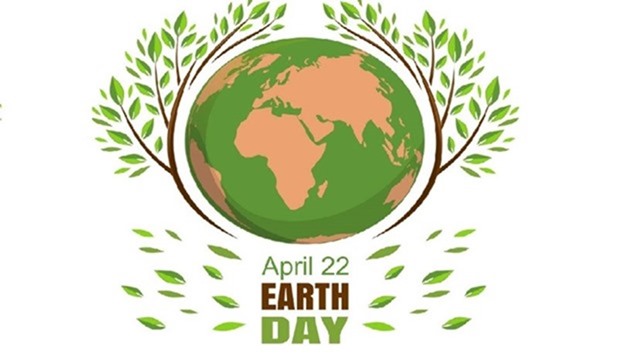 Earth Day is an annual event, celebrated on April 22, on this day events worldwide are held to demonstrate support for environmental protection. It was first celebrated in 1970, and is now coordinated globally by the Earth Day Network. Numerous communities celebrate Earth Week, an entire week of activities focused on the environmental issues that the world faces.

We only have one earth, so we need to take care of her. That's what Senator Gaylord Nelson of Wisconsin believed. He was disturbed that an issue as important as our environment was not addressed in politics or by the media, so he created the first Earth Day, on April 22, 1970. An estimated 20 million people nationwide attended festivities that day.

The beginning of the celebration

The celebration began for the first time on April 22, 1970 in the United States of America, but the "The Built Foundation" an organization launched by Denis Hayes, who was the original national coordinator in 1970, took it international in 1990 and organized events in 141 nations.

Reasons for choosing that day

Earth Day is a day that aims to raise awareness and interest in the earth's natural environment and celebrated in more than 175 countries each year.