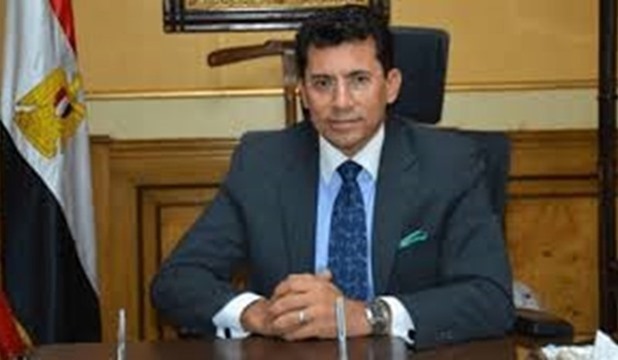 Under the patronage of the Ministry of Youth and Sports, Egypt hosts 1st international scientific conference "Next Pro 2018", organized by the Fitness Pro Academy in collaboration with the Dutch Star Lab Academy on 25-26 September, 2018.

The conference honors Captain Hamdi Nooh, a football consultant at the Arab Contractors Club and the former Egyptian star, in recognition of his role in the march of Mohammed Salah, a star of Liverpool who describes him as the spiritual father.

Inauguration of the Conference

He expressed preparedness to cooperate with private sector associations in the field of developing sports science, highlighting the key role of civil society organizations.

He shed light on the ministry's initiative to find out talented athletes in Upper Egypt.

Meanwhile, he congratulated football star Mohamed Salah for being one of the best three world players in 2018 and winning Puskas award.