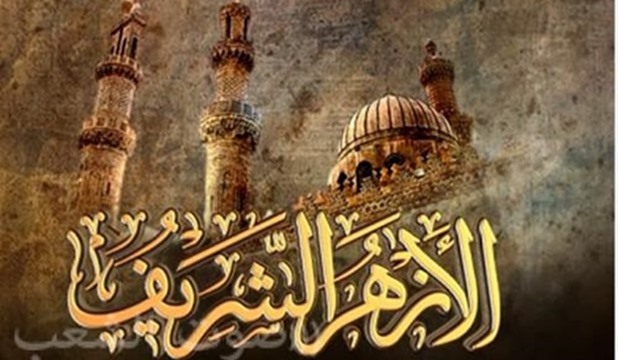 The Sixth Congress of Leaders of World and Traditional Religions will be held in Astana, the Kazakh capital, from October 10 to 11,  2018 under the theme of "Religious leaders for a safe world". The event will be attended by many prominent politicians and religious activists.

Kazakh President Nursultan Nazarbayev has officially invited Al Azhar Grand Imam Ahmed el Tayyeb to attend the conference for the pivotal role of Al-Azhar and its international status, as a mosque and university to spread the true image of Islam and to confront the extremist ideas that are currently invading the world.

The congress is considered the biggest dialogue platform in the world where clerics, politicians, scholars and international organizations convene in order to probe a broad range of issues connected with religion and politics.

The Conference seeks to promote global dialogue among religions and cultures while deepening and strengthening mutual understanding and respect among different religious communities. The congress also aims to develop a culture of tolerance and mutual respect as opposed to an ideology of hatred and extremism, and fosters cooperation and interaction with all international organizations and entities that pursue the goals of promoting dialogue among religions, cultures and civilizations.

Moreover, he delivers a lecture at Eurasian National University where he will be awarded an honorary doctorate.

Al-Azhar University has contributed to enhancing cooperation at all levels, especially in the education sector, and has pushed the relations in this field to a greater level. The University has decided to increase the number of grants to citizens of Kazakhstan to 20 grants annually in order to study in the University's various faculties.