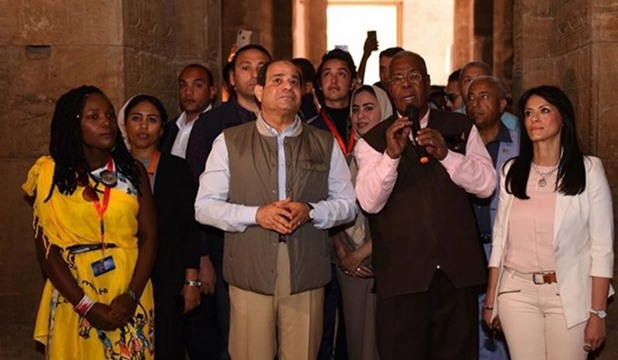 President Abdel Fatah El Sisi paid a visit to the Philae Temple in Aswan on Monday 18/3/2019 as the Arab-African Youth Forum hosted in the Upper Egyptian city comes to an end.

President Sisi toured the archaeological site along with some cabinet ministers and a number of participants of the forum.

At the end of the tour, President Sisi, the participants and tourists at the site posed for pictures.

The Arab-African Youth Platform was launched with a ceremony that celebrated Egypt's chairing of the African Union and shed light on Egypt's position as a meeting point between the Arab and African civilizations.

The forum tackled topics such as the future of scientific research and health care, and the impact of advanced technology and innovation in Africa and the Arab region. 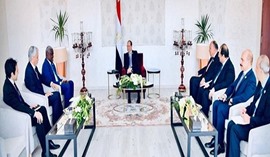 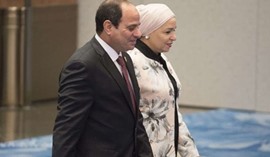 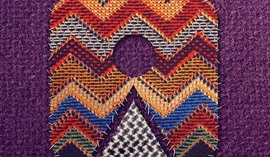 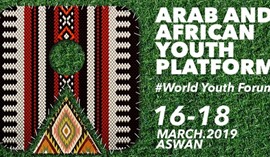