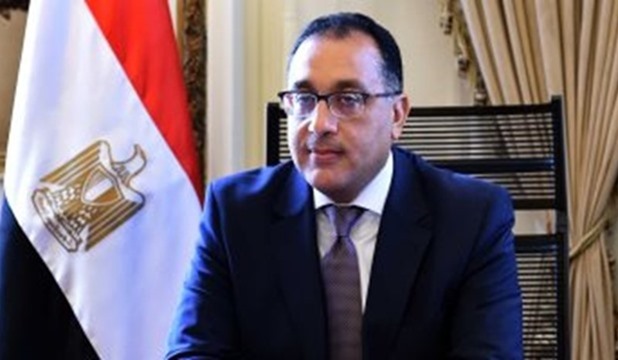 In this regard, the premier stressed the importance of concerted efforts among the bodies concerned to meet the set timetables for applying the health insurance system in the governorate.

During the meeting, representatives of the Administrative Control Authority (ACA) posted the prime minister on the latest preparations to implement digital transformation in Port Said, especially with regard to the modernization of infrastructure and communication services.

For his part, the communications minister said the comprehensive health insurance system includes infrastructure processing, information security, registration of beneficiaries and the automation of insurance services, as well as the accreditation of health service providers.

On her part, the health minister reviewed the progress made in the health insurance system in Port Said, putting the number of hospitals included in the system at 10, as well as 35 primary health care units and centers.

In a related context, the planning minister said the development of government services comes as part of the administrative reform, which aims to improve the quality of services and achieve the principle of separation between the service providers and beneficiaries, as well as facilitating access to services.

Moreover, el Saeed shed light on the axis of information infrastructure development, which focuses on building an integrated information society for exchanging data among the different government agencies in order to support the decision-making system, reduce government spending, improve the management of state resources. 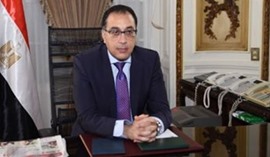 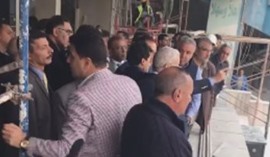 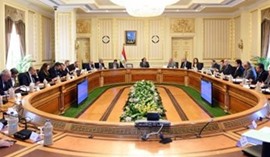 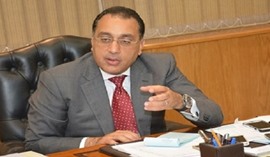