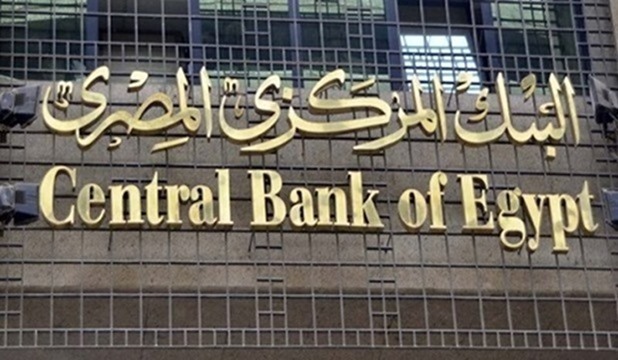 Governor of the Central Bank of Egypt (CBE) Tarek Amer will assume his duties as the new chairman of the Alliance for Financial Inclusion (AFI) Board of Directors on Tuesday.

Lobna Helal, the CBE deputy governor, has held the post of head of the Gender and Women’s Financial Inclusion Committee since 2016.

Amer will assume the board chairmanship on the fringe of AFI meetings, which will kick start in the Rwandan capital Monday, a source with the CBE told MENA Sunday.

Amer had been appointed as vice-chairperson of the AFI Board of Directors in 2018.

The CBE has been an effective member of the AFI since 2013.

A report by the CBE said Sunday that several steps had been taken to entrench financial inclusion across Egypt, with the aim to include as many citizens as possible in the financial system.

In 2018, the CBE established a database of financial inclusion and is currently working on a field study to determine financial services being used by the different financial institutions.

The services are offered at suitable prices in line with Egypt's 2030 development strategy, the report said.