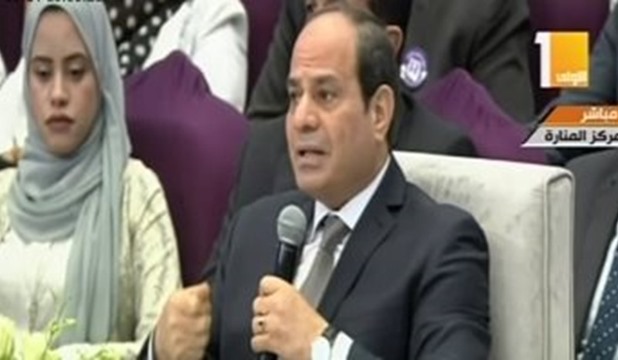 President Abdel Fattah El Sisi on Saturday 14/09/2019 witnessed the second session of the 8th National Youth Conference that kicked off earlier in the day.

The session deals with effects of spreading lies on State in light of 4G wars.

At the beginning of the session, a documentary was aired on the social media effect on the youth and its social and health damages.

The documentary showed that many social media users across the world have become addicted to the internet, which led some youths to go to tech addiction centers.

Participants in the session said the fake and misleading news focuses on the political and economic path and is widely promoted via social media websites.

They added that some terror organizations have recently resorted to cyberspace to avoid being monitored.

In this regard, they pointed out to Daesh terrorist group’s activities when its elements have published images of execution to spread fear and panic among people in the regions they are going to storm.

Cyber terrorism is difficult to be detected and it mainly targets the countries’ infrastructure, they said. 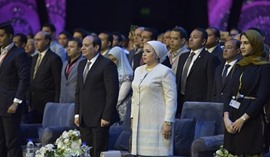 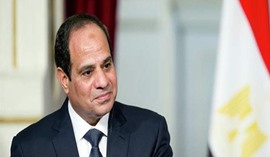 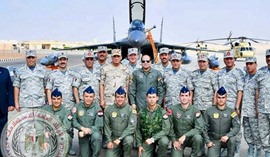 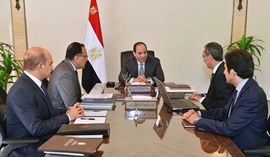