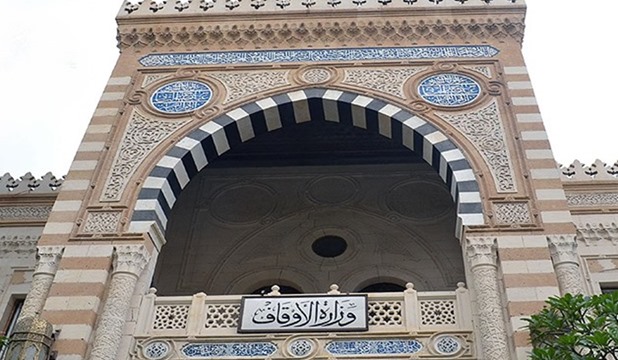 The 30th International Conference of Islamic Affairs Council kicked off on Sunday September 15,2019 under the auspices of President Abdel Fattah El Sisi. The conference is held under the theme “Nation-building in Islamic Jurisprudence”.

The conference, which runs for two days, brings together around 500 figures from various world countries including ministers of Islamic affairs, muftis, senior representatives of Muslim communities, besides a raft of experts from Arab, Muslim, African, and European countries.

The event aims, in this edition, at discussing main topics related to nation-building from an Islamic perspective, Islam's stand regarding modern and contemporary ruling systems, the negative impact of terrorism and violent extremist ideologies on nations and the pillars of building a viable modern state.

The 29th edition of the conference discussed the foundations of national religious and cultural discourse.