U-23 Africa Cup of Nations

Egypt: The sponsor of African sport 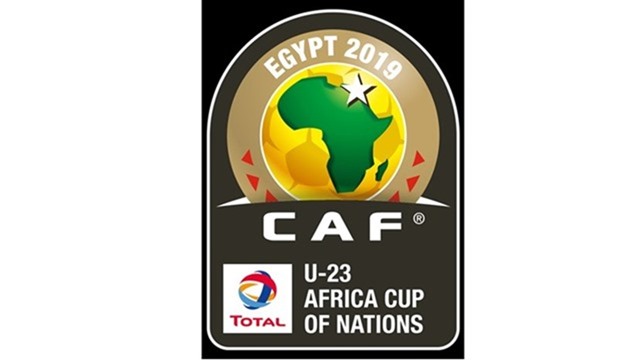 Since assuming office in 2014, President Abdel-Fattah El-Sisi paid due attention to restoring Egypt’s status as the mecca to all African youths and a sponsor towards realizing their aspirations and innovations in all political, economic and social areas. In reality, sport has topped the list of priorities of President Abdel Fattah El-Sisi’s African agenda. Egypt has undertaken the responsibility of empowering African youths in order to unleash their potentials. It has also placed its capabilities at the service of the innovative activities of the African young athletes.

Egypt’s presidency of the African Union (AU) in 2019 has, therefore, been the real starting point towards achieving all the country’s objectives for the African Continent.

Egypt hosted the 2019 Africa Cup of Nations (AFCON 2019), which was held from 21 June to 19 July 2019, with the participation of 24 teams for the first time in the history of the tournament. The 2019 AFCON’s amazing opening and closing ceremonies at Cairo International Stadium did stun the whole world, to say the least.

All Egyptian political, economic, social and sport institutions have joined forces, triggering the biggest developmental move for the Egyptian sport sector, a step which was highly praised by African and international media outlets. In what could be described as a miracle, Egypt has managed to develop the sport infrastructure at several governorates in a record time of no more than four months just before the start of the tournament. This included upgrading venues and their surrounding areas in the respective governorates.

In the coming few days, Egypt will be hosting the 2019 Africa U-23 Cup of Nations, that serves as qualifiers for the 2020 Summer Olympics Men's Football Tournament in Tokyo, Japan. Games of the eight-team tournament will take place from 8 to 22 of November 2019 at Cairo and El-Salam stadiums.

No doubt, the African sport activities hosted in Egypt has reflected the vision of President El-Sisi and the country’s efforts to further fraternal ties among the African youths, in addition to giving them the opportunity to show their football skills and talents.

We would like to seize the opportunity to renew the call to the Egyptian fans to show much discipline and good behavior, reflecting the good image of Egypt’s civilization in front of the whole world. We also call on the players of the Egyptian National Team to commit to the principles of fair play and exert strenuous efforts to realize the aspirations of the Egyptian people.

All Egyptians also need to close ranks with the political leadership in order to render this tournament a success and prove to the world that Egypt remains the oasis of security and stability not only for our African brothers and sisters but also for all peoples in the world.