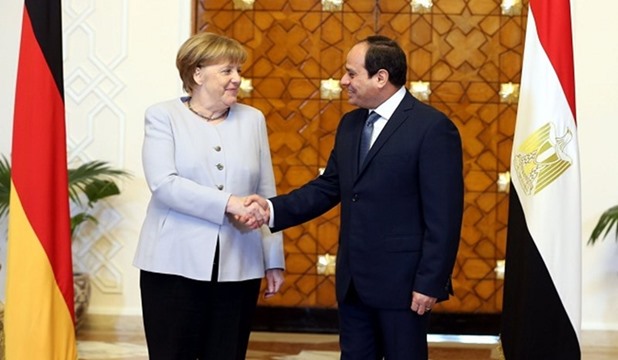 This came in a phone call that President Sisi received on Friday 15/11/2019 from the German Chancellor.

Tackling the situation in Libya, Merkel voiced her keenness to listen to President Sisi's vision on the developments in the African country in light of Egypt's key role in the region and chairmanship of the African Union, said Presidential Spokesman Bassam Rady.

The president reiterated Egypt's strategic firm stance toward the Libyan crisis aiming at restoring the national state institutions and end the spread of the criminal groups and terrorist militias.

Egypt prioritizes combating terrorism and achieving stability and security as well as limiting foreign interference in Libya's internal affairs which he said would aggravate the current situation, posing danger to the security and stability of the Middle East and Mediterranean regions, Sisi said.

Meanwhile, Sisi said that Egypt looks forward to pushing forward the distinguished ties between both countries at various levels. 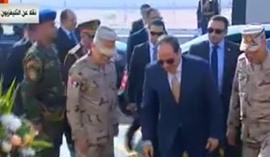 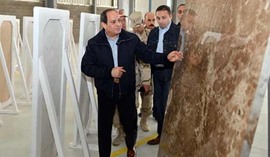 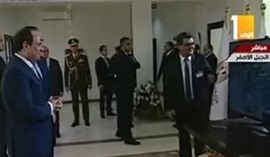 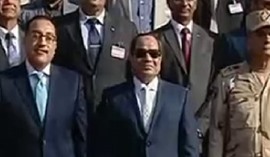