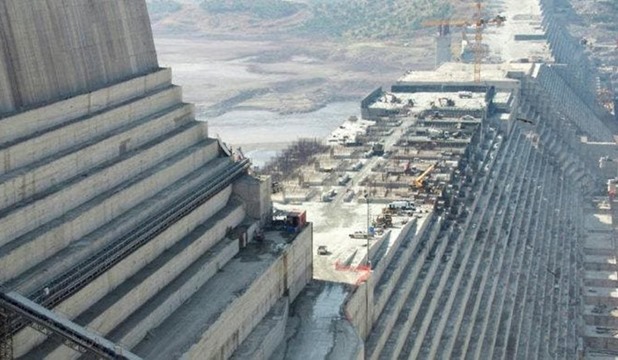 Addis Ababa will host the fourth meeting of the water resources ministers and technical delegates from Egypt, Sudan and Ethiopia on Wednesday 8/1/2020 to resume talks on the operation and filling of the Grand Ethiopian Renaissance Dam (GERD).


The World Bank will also take part in the two-day meeting.

The meeting comes in light of the results of the Washington-hosted meeting that involved the foreign ministers of the three states. The meeting was held on November 6, with the participation of the president of the World Bank.

Earlier, Foreign Minister Sameh Shoukry said following US-sponsored Egypt-Ethiopia-Sudan meetings in Washington on the controversial Grand Ethiopian Renaissance Dam (GERD), that the talks, in which the World Bank took part, yielded positive results that would help fix the path of future negotiations and outline a clear and precise timeframe for them.

He added that a decision was reached on holding four urgent trilateral meetings at the level of the water resources ministers and with the participation of representatives from the US and the World Bank to reach an agreement on filling and operating the dam’s reservoir within a period of two months and by 15 January 2020.

During the course of that period, he pointed out, two meetings will be held in Washington at the invitation of US Secretary of Treasury Steven Mnuchin to assess the progress of negotiations.