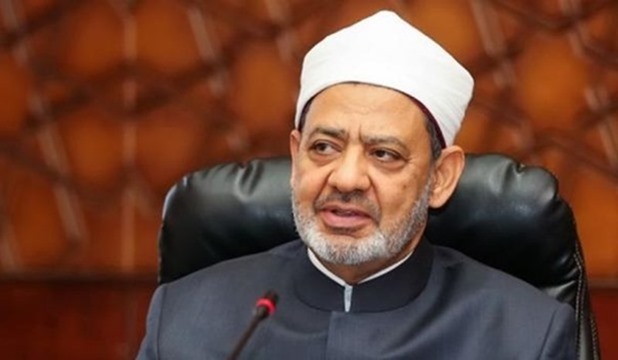 He is a professor in Islamic faith, bilingual speaker of English and French, translated some of French references to Arabic, and worked as university lecturer for a while in France also.

He has a lot of writings in jurisprudence, Sharia science and Sufism.

El- Tayeb is from Qena Governorate in Upper Egypt, and he belongs to a Sufi family.

He joined Al Azhar university and had bachelor in Doctrine and Philosophy in 1969, after that he had a Master's degree and Ph.D. in Islamic philosophy in 1971 and 1977 respectively.

- He was named dean of Faculty of Fundamentals of Religion at international Islamic university in Pakistan.

- He was assigned dean of faculty of Islamic and Arabic studies for boys in Qena Governorate.

El-Tayeb wrote many writings in Islamic Doctrine and Philosophy, he also has some of studies and researches in that field, he speaks English fluently besides his Arabic mother tongue.

- Critical aspect in the philosophy of Abu Barakat al-Baghdadi.

- Commentary on the Divinity section of speech cultivate book for “Taftazani”.

-Research in Islamic culture, in partnership with others.

- Introduction to the study of ancient logic.

- The concept of movement between Islamic philosophy and Marxist philosophy (research).

- The origins of the theory of science at Ash'ari (research).

- Investigations cause and effect of “ Al mawakef” book: presentation and study.