Cairo is the capital of Islamic culture in 2020 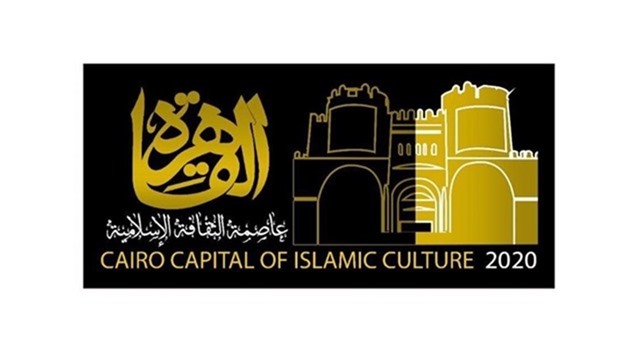 Cairo is nominated to be the Capital of Islamic Culture in the year 2020, as it has been chosen by the Islamic Educational, Scientific and Cultural Organization (ISESCO) for this year .

ISESCO is the Islamic World Organization for Education, Science and Culture. It operates under the aegis of the "Organization of Islamic Cooperation (OIC). ISESCOt is concerned with the fields of education, science, culture and communication between Islamic countries. It works to strengthen ties between member states. ISESCO's headquarters is located in Rabat, Morocco. The organization was founded in 1979, with 54 member-states. ISESCO adopts the program of the Islamic Capital of Culture. The program is assigned annually to three Islamic cities, in addition to the capital that hosts the Islamic Conference of Culture Ministers, which is held every two years.

The program aims to consolidate the relations between peoples. It seeks to highlight the rich Islamic heritage that enhances the concepts of tolerance and coexistence in the world as well as providing a true image of the deep-rooted Islamic civilization.

Cairo, the capital of Islamic culture, is one of the most important and largest heritage cities in the world. It includes a large number of monuments and antiquities from various Islamic eras, particularly mosques; the first of which was  Amr Ibn Al-Aas mosque. It was the first mosque built in Egypt and Africa. In addition to that, Cairo comprises Al-Azhar, the mosque and the university, Salah al-Din citadel, and the monuments of ancient Cairo. Thus, historians call it "the city of the thousand minarets".

On this occasion, the Egyptian Ministry of Culture prepares a varied cultural program that reflects the uniqueness of Egypt's character and the deep-rooted Egyptian capital.

Choosing Cairo as the Capital of Islamic Culture coincides with the declaration of 2020 as a "year of culture and awareness": the initiative launched by President Abdel Fattah El-Sisi. Moreover, at the end of this year, the Grand Egyptian Museum, which will include Egyptian monuments and antiquities from different eras, will be opened.

However, the most important achievement is to shed light on the values of tolerance, coexistence and understanding the differences, which are the characteristics that have always distinguished Egypt throughout the ages.