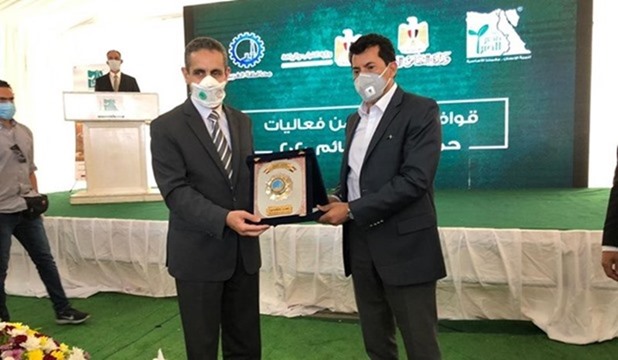 Chairman of the Board of Trustees of the charity foundation Ali Gomaa and Gharbia Governor Mostafa Rahmy accompanied the minister during the launch ceremony.

The aid convoy comes as part the continued cooperation between state bodies and civil society to support poor families, Sobhi said, highlighting the major role played by the foundation in cooperation with the ministry to support families in need during the coronavirus crisis.

Meanwhile, Gomaa noted that it will provide over 2 million meals and about 1,250 tons of foodstuffs, offering 125,000 food boxes to poor families in the targeted governorates. 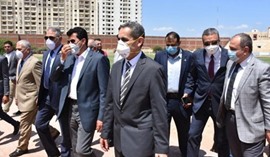 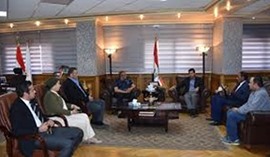 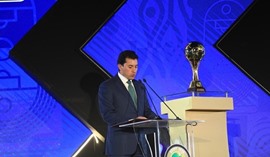